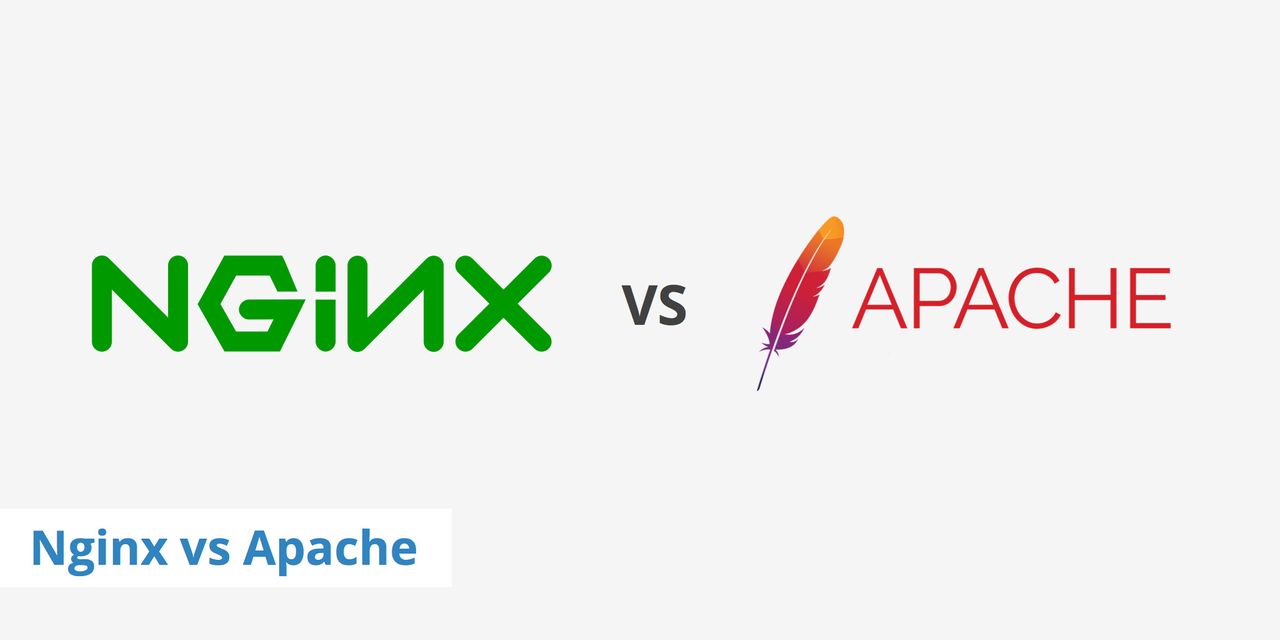 Web servers are software programs that handle requests made by client computers for access to web pages and other content served by the web server. Two popular web servers are Apache and Nginx. Both are widely used and have their own strengths and weaknesses.

Ultimately, the choice of web server will depend on your specific needs and requirements. Some web servers may be better suited for certain tasks or environments, so it’s important to consider your options carefully.

Apache is an open-source web server that has been around since 1995. It is known for its flexibility and ability to handle high traffic loads. Apache can be extended with a variety of modules that provide additional functionality, such as support for server-side scripting languages like PHP.

Nginx is also an open-source web server that has gained popularity in recent years. It is known for its high performance and low resource consumption, making it a good choice for busy sites with lots of traffic. Nginx is often used as a reverse proxy, meaning it sits in front of one or more other web servers and routes traffic to them.

First, both web servers are widely used and well-supported. This means that there is a large community of developers who contribute to their development and provide support. This can make them easier to work with, as there are many resources available for troubleshooting and learning.

Another reason why developers might prefer Apache and Nginx is their flexibility and extensibility. Apache is known for its flexibility and can be extended with a variety of modules that provide additional functionality. Nginx, on the other hand, is known for its high performance and low resource consumption, making it a good choice for busy sites with lots of traffic.

Both Apache and Nginx are also available for a variety of operating systems, including Linux, macOS, and Windows. This means that developers can use them regardless of the platform they are working on.

Finally, both Apache and Nginx have a large user base, meaning there is a wealth of knowledge and experience available to developers working with these web servers. This can make it easier to find solutions to problems and get help when needed.

Apache and Nginx power the Web

Both solutions are very popular successful open source web servers powering the Internet today. According latest web server survey provided by Netcraft, last years market leader Apache lost about 0.5 million domains and continues to lose market share meanwhile Nginx has continued to steadily increase its domain share during last years. There are many factors influencing on this statistics but we can designate the most important of them. Many big players – hosting and international corporations, ISP and DNS providers nowadays area switching to Nginx custom and business solutions. Latest apache versions still faster and more responsive for dynamic content but Nginx engine able transform dynamic content into static allowing to cache content efficiently – Cloudflare and others commonly use this technique. Apache runs on all kinds of Unix-like systems but Nginx is supported only by modern systems.

Both projects have an excellent security and offers same-level tools against web attacks, both are very flexible and have good documentation. The ultimate solution is to use both together where Apache for processing dynamic content and using NGINX to deliver static (or cashed) contents. Still don’t know which is better? Remember Nginx is about two times faster and consumes less CPU and RAM usage for static web files.