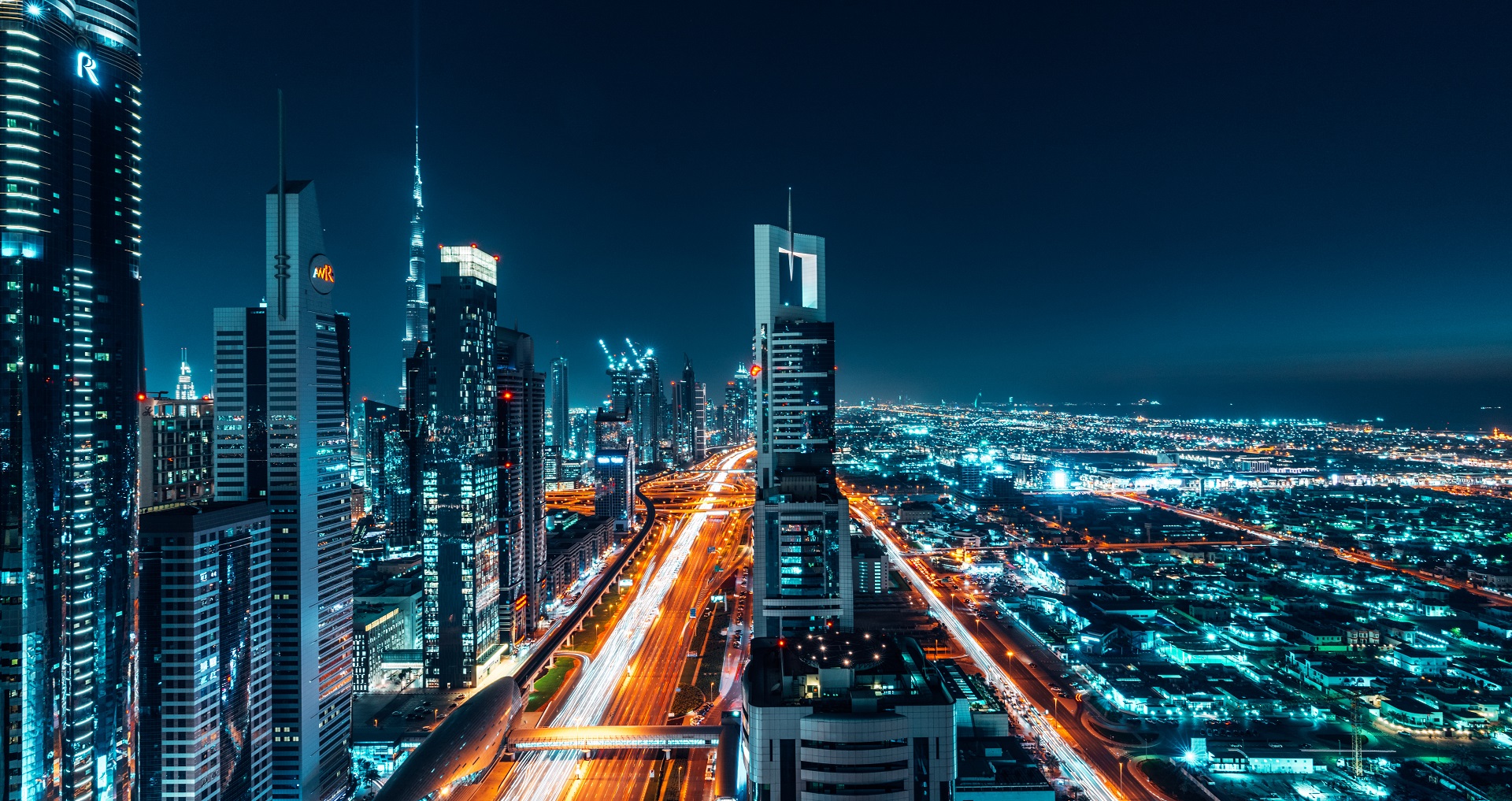 Countries across the Middle East have restricted the use of certain using social media platforms, mobile apps, and certain phone systems. They cited national security as the main reason behind telecom regulation including Middle East VoIP systems. A majority of people who live in the Middle-East nations is facing a lot of difficulties in making long-distance calls due to high expenses. In the same way, businesses witnessed a setback in their operations which affected their growth levels. The telecommunication industry in the Middle-East is a highly regulated one that resulted in high call cost.

Reasons for VoIP restrictions in the Middle East

Apart from national security, Middle-East nations claimed some other reasons for limiting the use of VoIP service providers. Some of them include telecom monopolies, licensing requirements, investment interests, and political protests. It is impossible for VoIP service companies to provide free phone call services for businesses due to strict policies. Many Middle-East countries have their own share in telecommunication companies and they won’t allow others to enter their market. In fact, many telecom operators have restricted the use of VoIP services in order to protect their huge network investment.

Knowing more about the laws

VoIP service providers should know more about the laws followed in the Middle-East countries before planning their operations. Breaking the laws will lead to heavy fines because most of them restricted the use of secured network tunnel for VoIP calls. Therefore, it is advisable to abstain from using a VPN until a service provider is absolutely confident of the rules. Since the laws may undergo frequent changes in those nations, it is a wise one to gather more details about them from local authorities for reducing unwanted problems.

How to overcome VoIP restrictions in the Middle-East?

Companies willing to expand their VoIP business in the Middle-East countries have to face significant challenges. It is advisable for them to research their target nations with special attention before launching their operations. They should consider local VoIP alternatives as an option while offering services to businesses. Besides that, it is imperative for them to remain informed of changing regulations from different sources to prepare for high calling costs. There are several VoIP companies which are well aware of the Laws of Middle-East countries and they guide businesses to get more ideas about the restrictions in detail enabling them to prevent any illegal actions in advance.