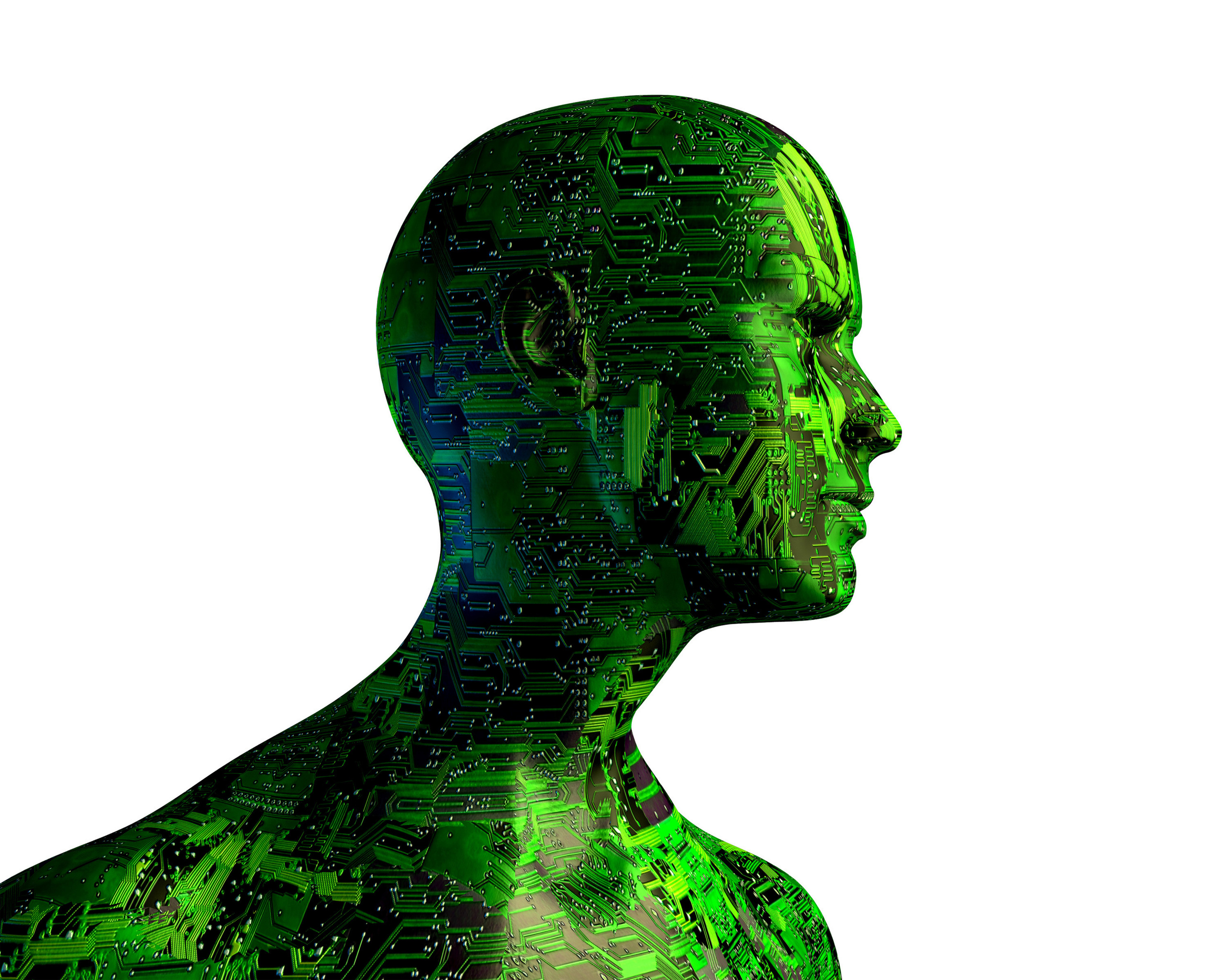 VoIP has brought about changes in the way businesses communicate. Along with it Artificial Intelligence (AI) also has impact over almost everything. Now, when VoIP technology is used widely it is common that AI will have its effect on it in different ways.  AI can be implemented for automating the processes by which the voice communication works.

With introduction of VoIP in the operation of call center there is huge transformation. The call costs have decreased and along with that the system is flexible enough to cope with the changes in traffic volume. If AI is implemented along with this there can be further improvements. Like, the call routing can be automated, which ensures that the calls will reach the right agent automatically. Apart from this with further implementation of AI it will be possible to detect the mood of the caller that will let the agent be alert of how to handle the situation.

Another concept that AI brings in to VoIP is automated Voice response (AVR) – innovative IVR. For any business that receives huge number of calls it is a powerful tool. The employees do not have to worry about the calls as well as the customers will also find that their query or complain is attended without much waiting time.

Chatbot systems are AI based systems that perform a tasks after receiving the instructions via any text or voice message. They should not be considered only as an automated system as they have their own identity and can also do mimicry of human interaction.

Chatbots can be used more or less like the AVR system that can pre-screen and route calls. They can also handle further complex tasks like booking appointments, inviting other attendees and setting meetings and other tasks.

Another benefit associated with VoIP is conference calls where participants from different part of the world can communicate in a single merged call, it may be a video call or a normal one. With implementation of AI here it can be possible to translate all different languages in real time. Or while the meeting is on AI will recognize the voice of different participant and share valuable information on them.

AI is still in its primary stages but there is no doubt that when AI Technology implemented along with VoIP services everybody is going to get advantages from it.