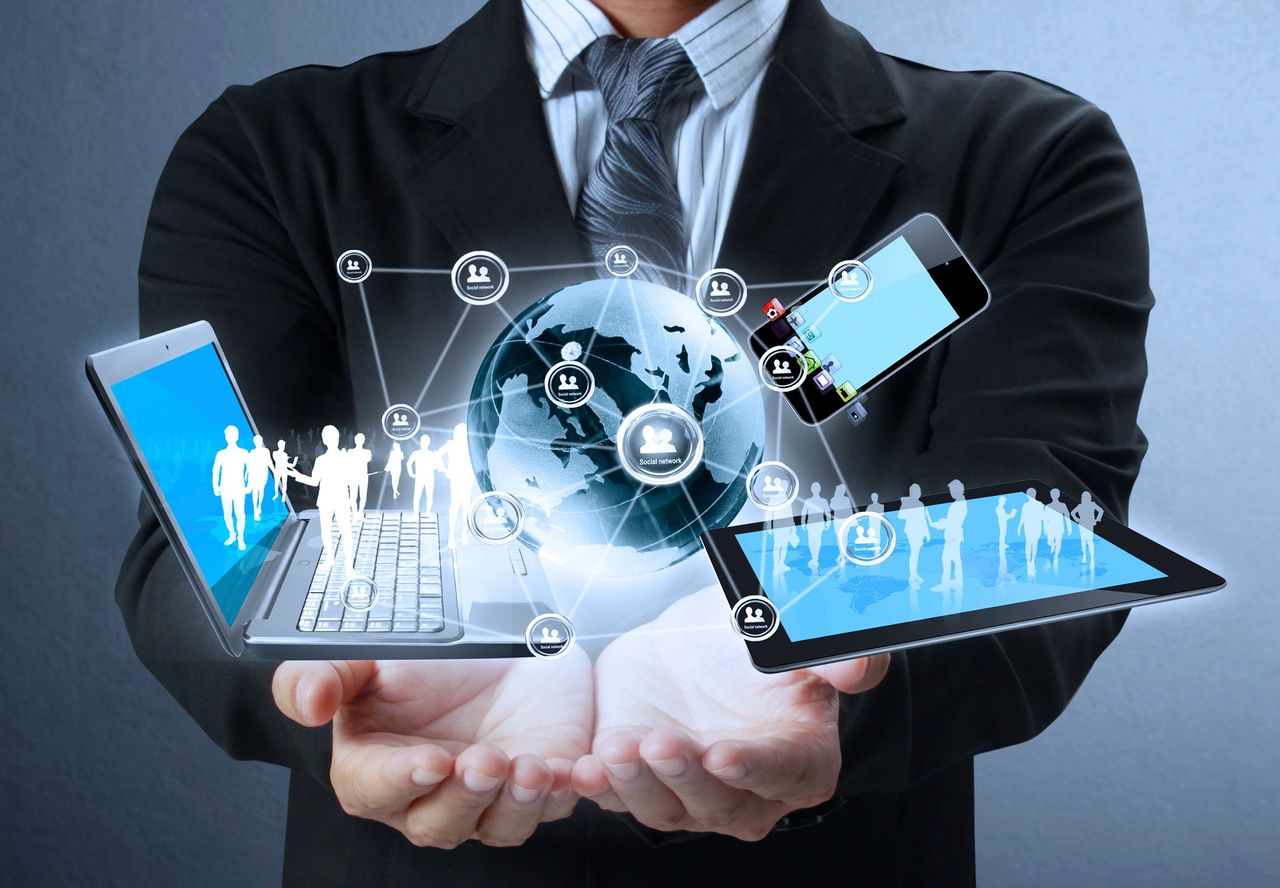 VoIP provides a way for computer networks and other devices to emulate traditional phones and phone lines. Most modern business PBX systems have migrated to VoIP Technology already. In some circumstances, legacy phone lines (PSTN or POTS) are no longer available and VoIP is the only choice.

Most of the networking you’ll be dealing with will exist within your LAN (Local Area Network) and connections between devices within the LAN follow ordinary rules to send packets between each other. But in the situation where you wish to connect to a device outside the LAN (which is most common) special rules need to be followed.

The concept of how a gateway router provides translation services to the Internet is extremely important in the field of VoIP, if only because it causes so many headaches. Known as Network Address Translation (NAT), it’s easiest to use a diagram to illustrate a typical gateway scenario describing a user on a LAN accessing a web page at comrex.com. For this illustration, we’ll ignore the concepts of DNS and URLs (which aren’t particularly useful for VoIP) and live the fantasy that the user is accessing the comrex.com page via its public IP address, which is (as of this writing) 64.155.2.77. In our scenario, the user has a laptop on a LAN using the popular 192.168.0.x subnet addressing scheme, and specifically has the address of 192.168.0.42 assigned to it.

The SIP protocol can be used in more than one link in a VoIP chain. The best example would be a purely IP PBX. In this case, the PBX maintains a SIP channel to an Internet Telephone provider on its WAN port. It also maintains several SIP connections over its LAN to telephone extensions. Because the protocol used in these links is identical, it provides for a lot of flexibility. For example, if need be, the telephone extensions could register directly with the VoIP provider, bypassing the PBX entirely.

Another topic of interest to broadcasters is choke lines, the specially conditioned telephone trunks designed not to fail under loads of thousands of incoming calls (e.g. for contests). In the PBX scenario, choke lines can easily be used as the trunks that feed the PBX, and very little changes.

When using a cloud provider, it’s important to notify them about potential peak call volume to avoid overloading their systems. But cloud providers are usually equipped to provide service to high-volume nationwide call centers, so they can usually implement techniques to throttle large amounts of calls without impacting overall service.

Find out more about new VoIP technology on our blog