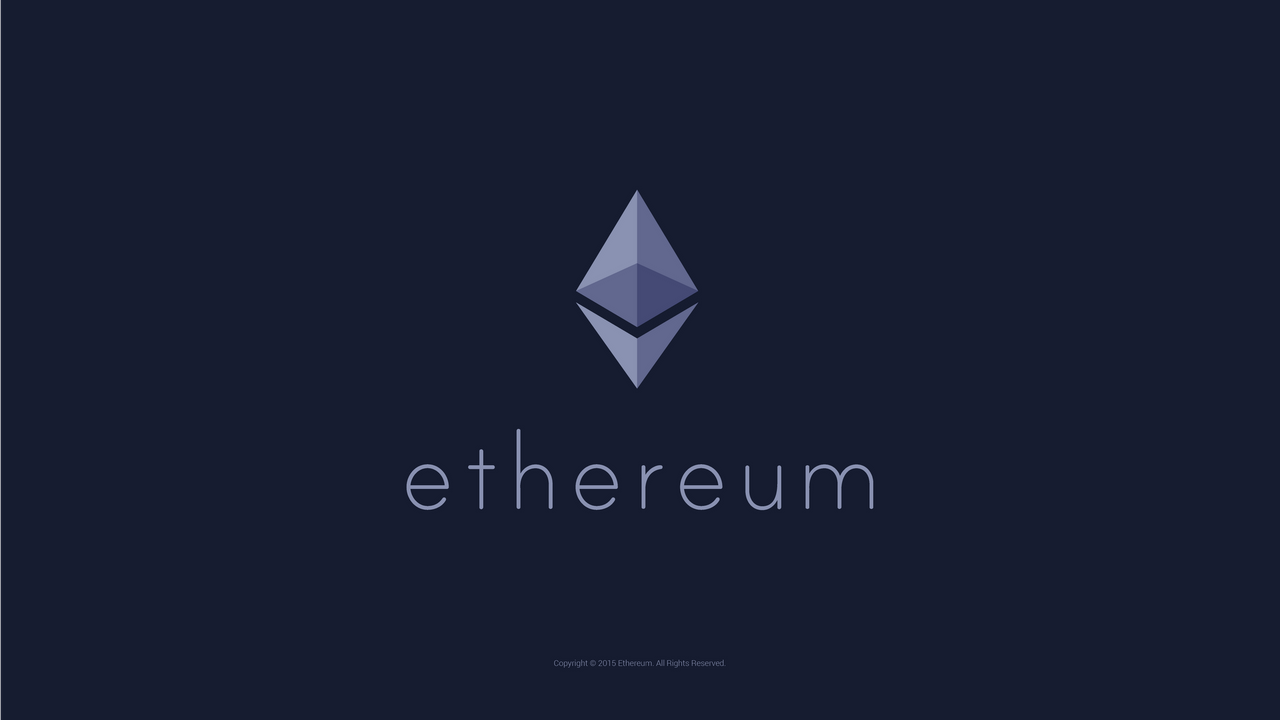 Nowadays, the blockchain is one of the most popular new technologies of the moment, being the basis for a whole revolution in the financial world: cryptocurrencies.

Cryptocurrencies have forever changed the world of money, creating a new form of currency that does not depend on central banks or any State or bank, but instead relies on decentralized networks where there is no central authority.

Bitcoin is the most famous and expensive of these coins, but there are others that compete strongly with it and have made huge technical advances. One of these platforms is Ethereum, which began to exist as a concept at the end of 2013, being created by the Russian programmer Vitalik Buterin. In 2015, its first experimental version, called Frontier, went on sale. In 2016 came its first stable version, Homestead.

It is a very common confusion to think that Ethereum is a cryptocurrency, when in reality, it is a decentralized open source platform, based on the principles of the blockchain, where any programmer, unlike Bitcoin (which is strictly a digital currency and nothing else) You can create and run distributed applications that make intelligent contracts. The native cryptocurrency of Ethereum, which is commonly called ETH, is actually called ether. This coin now costs 100$ – 150$, but at its best it cost more than 1300$, being used mostly as a means of investment or speculative purposes, but also to execute smart contracts.

On the Ethereum platform it is also possible to use other tokens that comply with the ERC-20 standard, such as the well-known EOS or TRON.

It´s possible to buy ether with any form of money, like other cryptocurrencies, electronic money (like Paypal) or fiat money, and through any means, like LocalEthereum, exchanges pages, and even basic chat systems like Whatsapp, Telegram, or VoIP services of Sip Systems.

Among other advantages regarding Bitcoin, Ethereum takes only 16 seconds to process each block and generate 3 ether, while Bitcoin takes 10 minutes. Another important difference is that 18 million of ether are created per year, which makes this currency inflationary, while Bitcoin has a pre-established maximum of 21 million, the maximum to be reached in 2140.

However, the strong point of Ethereum, besides its inter-operability, is smart contracts. But what are smart contracts? They are agreements written in programming code, being loaded in a chain of blocks. They are based on “if-then” sentences, so that when a certain condition is met (for example, the delivery of a work in Word or Photoshop), the platform automatically executes the payment in a public and verifiable way by third parties. When executing a smart contract, it´s impossible to avoid payment being made, so it is a totally secure method that guarantees that the other party of the agreement cannot refuse to comply with what was promised.