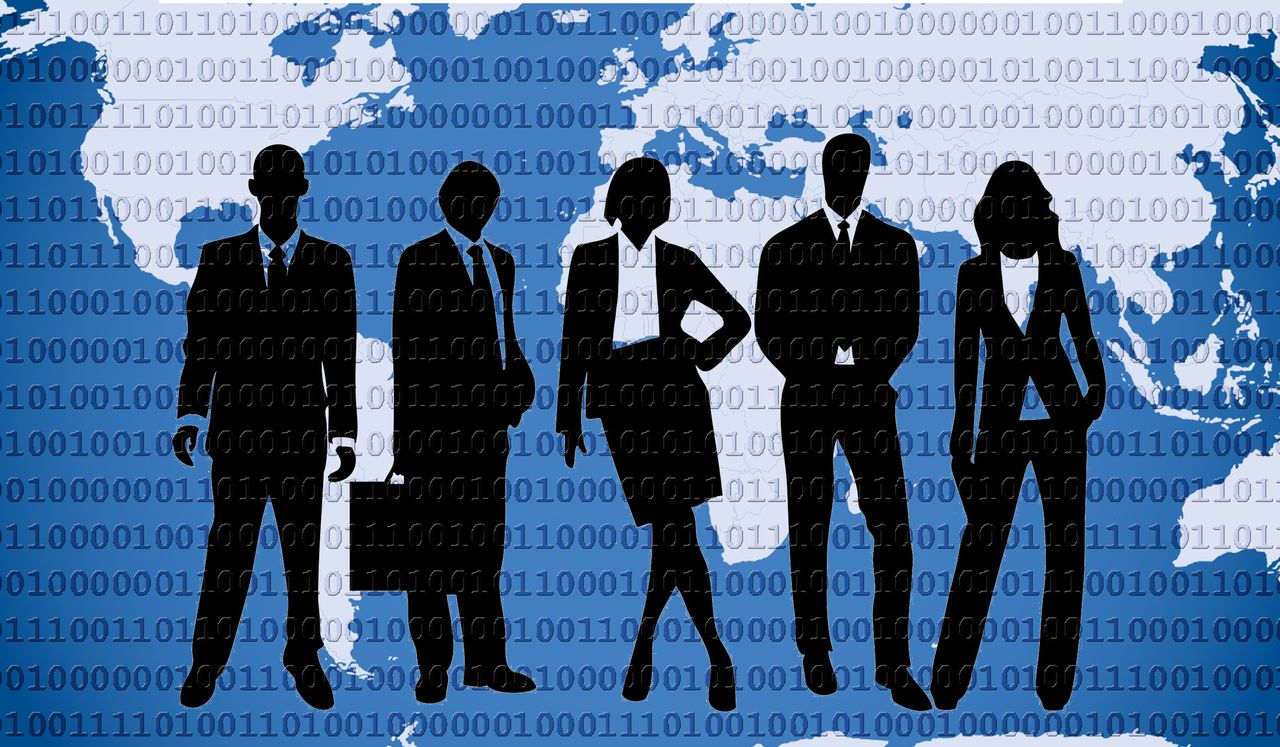 VoIP or also known as Voice over Internet Protocol is a technology that enables you to make calls with the use of a broadband internet connection rather than an analog or regular phone line. Several VoIP services might only enable you to call some people with the use of the same service, yet others might let you call anybody who has a telephone number including mobile, international, long distance, and local numbers. Moreover, while other VoIP services work only over your computer and special VoIP phone, some services let you use a traditional phone connected to the VoIP adapter.

How Internet Voice or VoIP Works?

VoIP services will convert your voice into digital signal, which travels online. If you’re calling a particular phone number, signal will be converted to regular telephone signal before it reaches a certain destination. VoIP may let you make calls directly from the computer, a traditional phone connected to another special adapter or VoIP phone. Aside from that, wireless hot spots in the locations including cafes, parks, and airports let you connect to internet and might allow you to use the Sip Systems VoIP service in wirelessly.

The internet became the freedom’s last frontier. In this world where governments control more aspects of today’s life, cyberspace was actually the place where one might come and go without being subjected to regulations. Like Wild West gave way to the civilization, it’s just a matter of time before the law reached to the world of internet and it will not spare VoIP users. As a matter of fact, there are several countries that ban VoIP completely, either by making some licensing requirements or by outright prohibition so hard to meet as well as licensing fees so pricey that the providers can’t offer services there. Other countries only allow one or several VoIP service providers to run.

On contrary, several countries such as Singapore, Ireland, and Japan don’t have particular laws when it comes to VoIP. However, most countries including the US have some restrictions and laws about VoIP and it is likely that more are already on the way.

It was in year 2005 when the first federal regulation for VoIP came. FCC or Federal Communications Commission issued an order needing the VoIP customers to have access to E911 or enhanced 911 services. This order basically applied to the interconnected VoIP service providers and these were the users could receive and place calls from and to the traditional phone lines. The legislation that the providers should do is to deliver 911 calls to the local emergency operator as the service’s standard feature.

This requirement was a little challenging for most providers. The ability of the VoIP to take your equipment with you while letting you plug it in anywhere there is a broadband internet connection is probably one of the best characteristics. But, with the nature of the legislative process, it is safe to say that as internet will be more regulated, VoIP will also be much regulated.

Find out more about GDPR changes