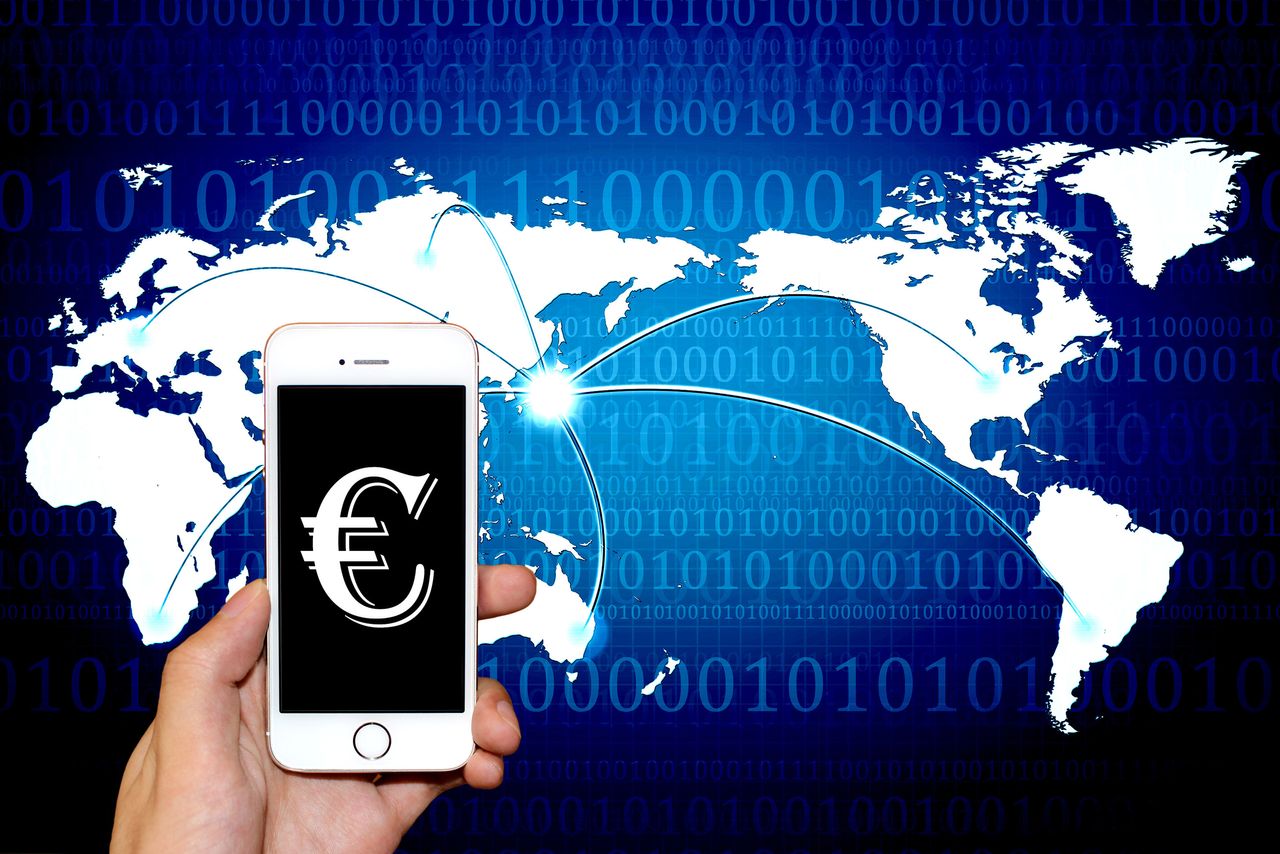 If you want to learn more about the global revenue growth in the VoIP market, here are some important statistics you might want to keep in mind…

VoIP or voice over internet protocol technology gives operators the chance to offer more affordable services to the ever growing consumer base across the globe. With these VoIP systems, the voice signals are being converted to digital signals that are then carried through the IP-based network. Businesses of all sizes can take advantage of the efficient combination of data and voice functions and gain innovative features of communications offered by a reliable VoIP service provider like Sip Systems that handles updating, troubleshooting, and hosting.

The current technological advancements together with the increased use of new services on different networks is behind the growth of international VoIP services market.

In fact, in 2012 alone, the market of corporate consumer VoIP has registered around 98.9 billion subscribers which accounted for the $43.27 billion in the global revenues, based on the data revealed by Future Market Insights or FMI. This research firm forecasted an increase to as much as 204.8 billon corporate consumer users in 2020, which will account for $86.20 billion revenues worldwide.

Offering the same figures, although somewhat lower, Persistence Market Research predicted a $94.1 billion in 2016 that will increase to $194.5 billion globally in 2024.

The market is driven by the business VoIP services. According to experts, on a residential scale, there is a continuous growth of subscribers although there is lower revenue as VoIP services are now part of triple play packages almost for free in various parts of the globe.

The VoIP Market at a Glance

If you want to learn more about the global revenue growth in the VoIP market, here are some important statistics you might want to keep in mind:

The extensive and continuous growth of the modern day VoIP market is the undeniable reflection of the current shift to the packet-switched networks as a preferred option than the conventional legacy circuit-switched networks.

A top of the line VoIP service provider like Sip Systems recognizes all the lingering opportunities in this shift in the market, and this is what they use to plan and apply the data-drive strategies that can be used to generate qualified leads and drive more conversions than ever before.

Specializing in IP telephony, telemarketing, and everything VoIP, you can expect that Sip Systems is the perfect partner you can count on to harness the full potential of the ever-growing VoIP market.