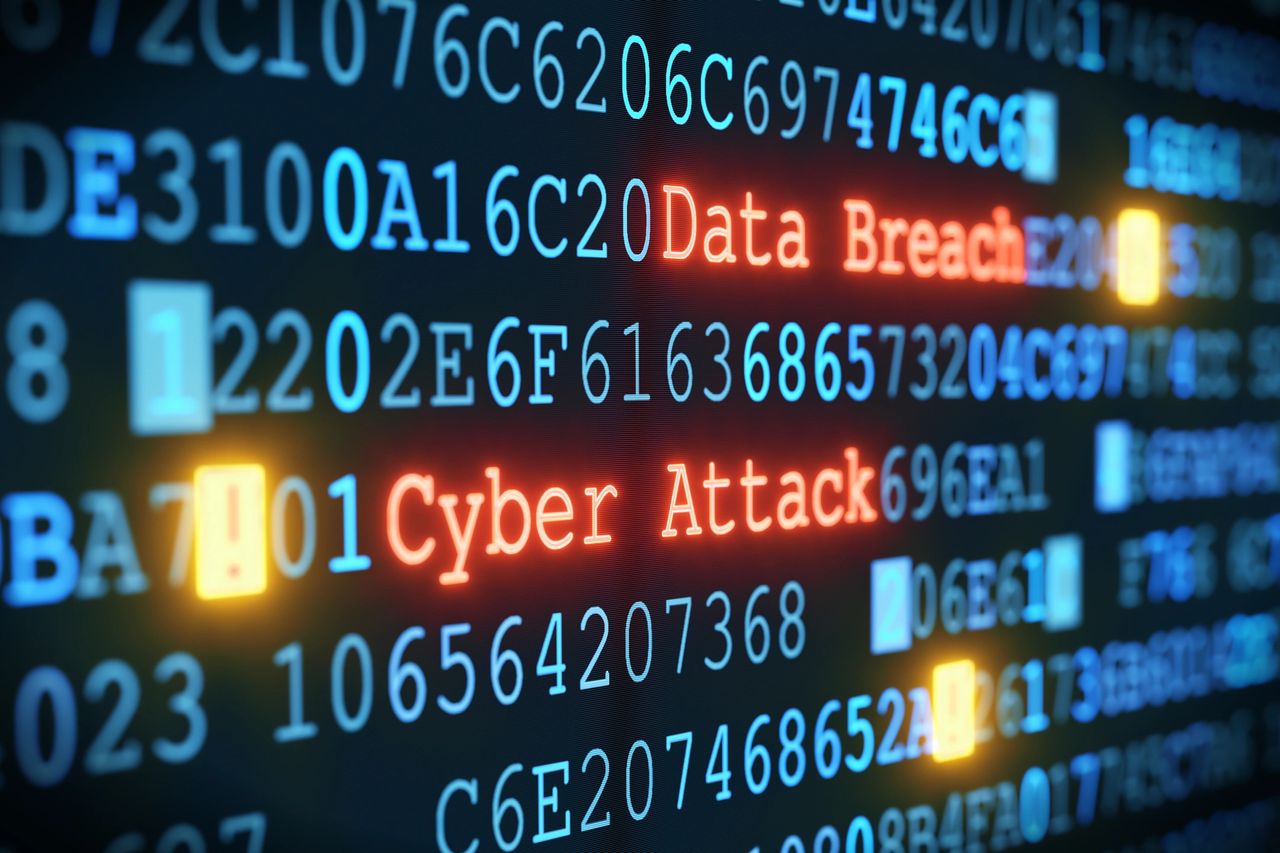 Rapid society development, its desire to clean the borders, integrate and globalize, have various consequences which, unfortunately, are not always positive. The scientific and technological achievements, the creation of Internet allowed crime to reach a new level and capture cyberspace. Let’s talk about the main aspects of Modern Cybercrime.

Now the criminal does not need direct contact with the victim and just a few people can become a threat to every user of the global web, large corporations, and entire states.

It is not that easy to separate cybercrime on categories but in general, we can see about the following crimes.

A person gets a message or an email on behalf of an official organization like a bank, tax service, popular online store, etc. It contains a false link. When a receiver follows it, the thieves steal your confidential data. The main goal is to get your banking data.

Most sophisticated financial fraud schemes involve the hacking of computer systems of retail operators or VoIP service provider to steal bank data (so-called target attacks) or manipulate the received information. Some types of financial fraud are extremely difficult to detect.

Usually occurs to commit identity theft of a person or a group of people. Although some perpetrators steal passports or other ID cards, basically the theft of personal data theft occurs exclusively on the Internet. For example, someone who wants to get a bank loan can steal a person’s personal information with a good credit history.

The purpose of espionage is the secret tracking of our personal lives. This can be both physical espionage (for example, using web or CCTV cameras to monitor individuals or groups of people), and mass monitoring of various types of communications (email, text messaging, SMS, VoIP systems, and so on).

Spam is an extremely common and multivariable type of cybercrimes. This includes sending a lot of irrelevant messages through email, SMS, messengers, and other communication channels. Any mailing without the consent can be attributed to spam.

Extremist groups and belligerent peoples are increasingly using cyberspace to intimidate, spread propaganda and damage IT infrastructures. Increasing the number of businesses, services, and devices available through the Internet will undoubtedly provoke new cases of cyberterrorism.

As you can see, modern cybercrime includes a wide range of illegal acts, from fraud and identity theft to hate crimes. There are many intersections between them, and it is difficult to clearly identify them. However, be attentive and stay safe. Find out more about VoIP Security issues.