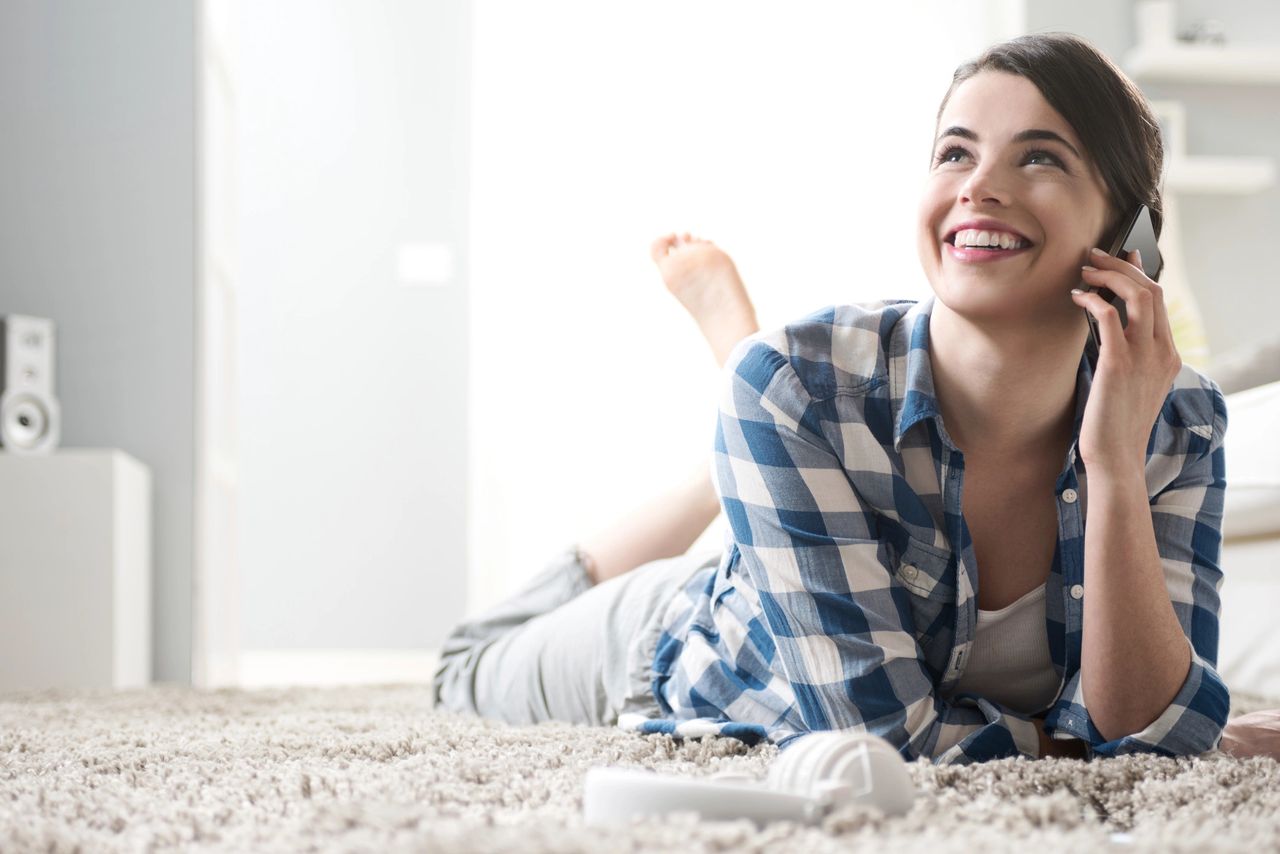 Voice over Internet Protocol (VoIP) is one of the hottest and most hyped technologies in the communications industry. Businesses and consumers are already taking advantage of the cost savings and new features of making calls over a converged voice-data network, and the logical next step is to take those advantages to the wireless world. Early adopters are already touting the benefits of using WIFI to make inexpensive phone calls, but is this truly a technology that will take off any time soon?

Wireless VoIP theoretically has many advantages, including reduced cost for calls and higher-bandwidth data transfers versus a traditional cellular connection. Wifi networks cost a fraction of what traditional cell tower technology costs to deploy, and can be rolled out quickly without the detailed site reviews required to install radio towers.

Wireless VoIP offers potential savings by allowing companies to change the way they manage their phone systems. For example, instead of having voicemail, caller ID and e-mail separately, wireless VoIP will allow customers to retrieve all of their messages in one place, alleviating the pain of having different operators for different services and ultimately dealing with several bills at a time. Employees can also download software applications, enabling them to turn their phones into “mini-computers” and track inventory, or log onto the company’s intranet.

From a consumer perspective, the increased bandwidth from using a dual handset will potentially allow us to download video and movies, watch TV shows via on-demand technology and even videoconference with friends and family — all at speeds faster than cellular networks.

The primary issue is providing the ability to roam from a Wifi network back to the traditional cellular network without having a call dropped. For example, making a call with your WIFI-enabled handset at the office is relatively simple — but leaving your corporate WIFI network to drive home without dropping the call requires more complex network roaming capabilities. To make this happen, the infrastructure needs to be built up to support it, and this can be a costly and complex process. The traditional mobile network uses a complex set of signaling protocols based on SS7, while the WIFI segment of the call is controlled using VoIP protocols such as SIP.

Once reliable, roaming-friendly networks are built out, Wifi enabled handsets are broadly available, and the connections are as easy to make as with our standard cell phones, wireless VoIP will become a reality. In the meantime, early adopters in markets such as higher education and finance are already implementing wireless VoIP solutions within buildings.